(Boston, MA) In 1957, Betty Friedan conducted a survey of Smith College graduates to celebrate their 15th anniversary. When she discovered that many of her contemporaries were deeply unhappy, she expanded her research to include other US suburban housewives. She continued her research into psychology and other social sciences. Her studies found a “problem that has no name,” a depression among women despite their ensured physical and emotional comforts. A life revolving around marriage and children was deeply unfulfilling.

This study and her corresponding writings were the basis for The Feminine Mystique, a book that sparked the second-wave of feminism. Published in 1963, it has played an influential part in assuring a modern woman’s right to equality. Women who work outside of the home owe a large part of their freedoms to Friedan and the women who worked with her. Friedan began her survey the same year that Far From Heaven begins. END_OF_DOCUMENT_TOKEN_TO_BE_REPLACED 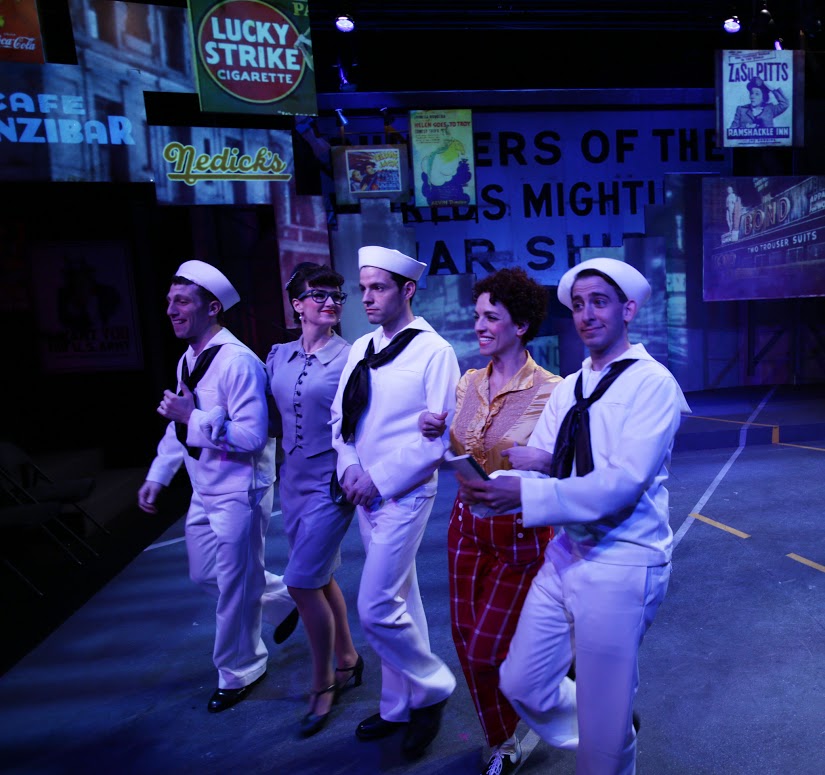